Melissa Reynolds joined the Office of the Provost in February 2020 as Associate Director of Academic Programs. She is responsible for the assessment and execution of academic agreements; maintenance of regulatory compliance of educational programs with state, federal, and accrediting bodies and agencies; and support of academic projects that align with the Office’s goals and strategy.

Before joining the Office of the Provost, Melissa was a Senior Project Manager at the Columbia University Mailman School of Public Health. During her time at Mailman, she worked on several large educational initiatives and special projects, including the school’s reaccreditation process, the development of new academic programs, including academic agreements, and the creation and implementation of standardized policies and procedures for new academic programs. Prior to her role at Mailman, Melissa worked as a litigation paralegal and legal assistant for laws firms in New York City and California. 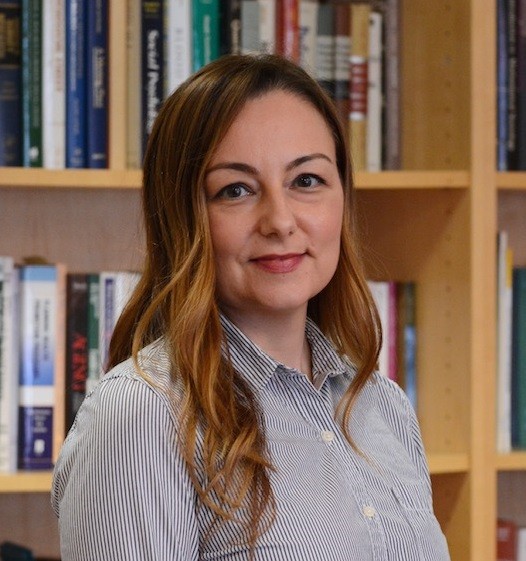