Samuel Sia, Professor of Biomedical Engineering, was appointed Vice Provost for the Fourth Purpose and Strategic Impact in January 2022. This position, created at the recommendation of the Fourth Purpose Task Force, is intended to support Columbia’s efforts to bring knowledge to directed action for public good, which President Lee C. Bollinger has identified as Columbia’s Fourth Purpose.

In this role, Professor Sia works to adapt organizational infrastructure to support activities that leverage scholarship for societal benefit, serves as a central resource for such initiatives, and helps remove barriers to interdisciplinary collaboration.

As both a scholar and a biotech entrepreneur, Professor Sia focuses on microfluidics and miniaturized wearable and implantable medical devices. He has collaborated extensively with colleagues across engineering and in public health, medicine, and business. Working with Mailman School of Public Health scholars and local government in Sub-Saharan Africa, his team developed a rapid, low-cost test to identify HIV and other infectious diseases. A rapid COVID-19 PCR test developed in his lab is advancing with support from the NIH’s Rapid Acceleration of Diagnostics Initiative, and a point-of-care prostate cancer test based on technology he developed is FDA-approved and now being commercialized. His work on global health diagnostics has been supported by the NIH, United States Agency for International Development, the World Health Organization, and the Gates Foundation. Professor Sia also co-founded Harlem Biospace, a biotech incubator launched in partnership with the New York City Economic Development Corporation that has hosted over 70 biotech startups since 2013. His work has been featured in both leading scientific journals and the international press. 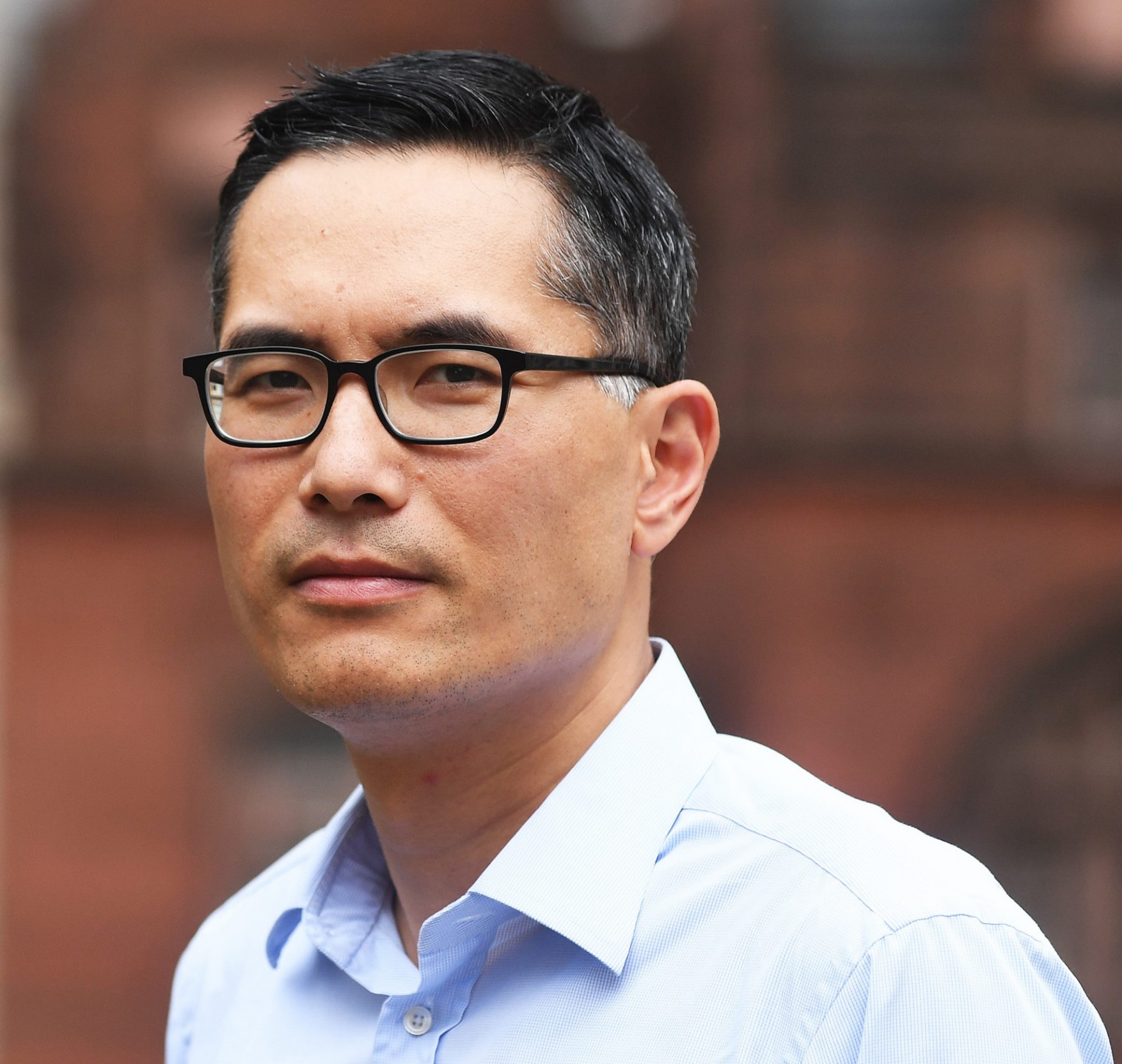 Samuel Sia, Vice Provost for the Fourth Purpose and Strategic Impact, and Professor of Biomedical Engineering