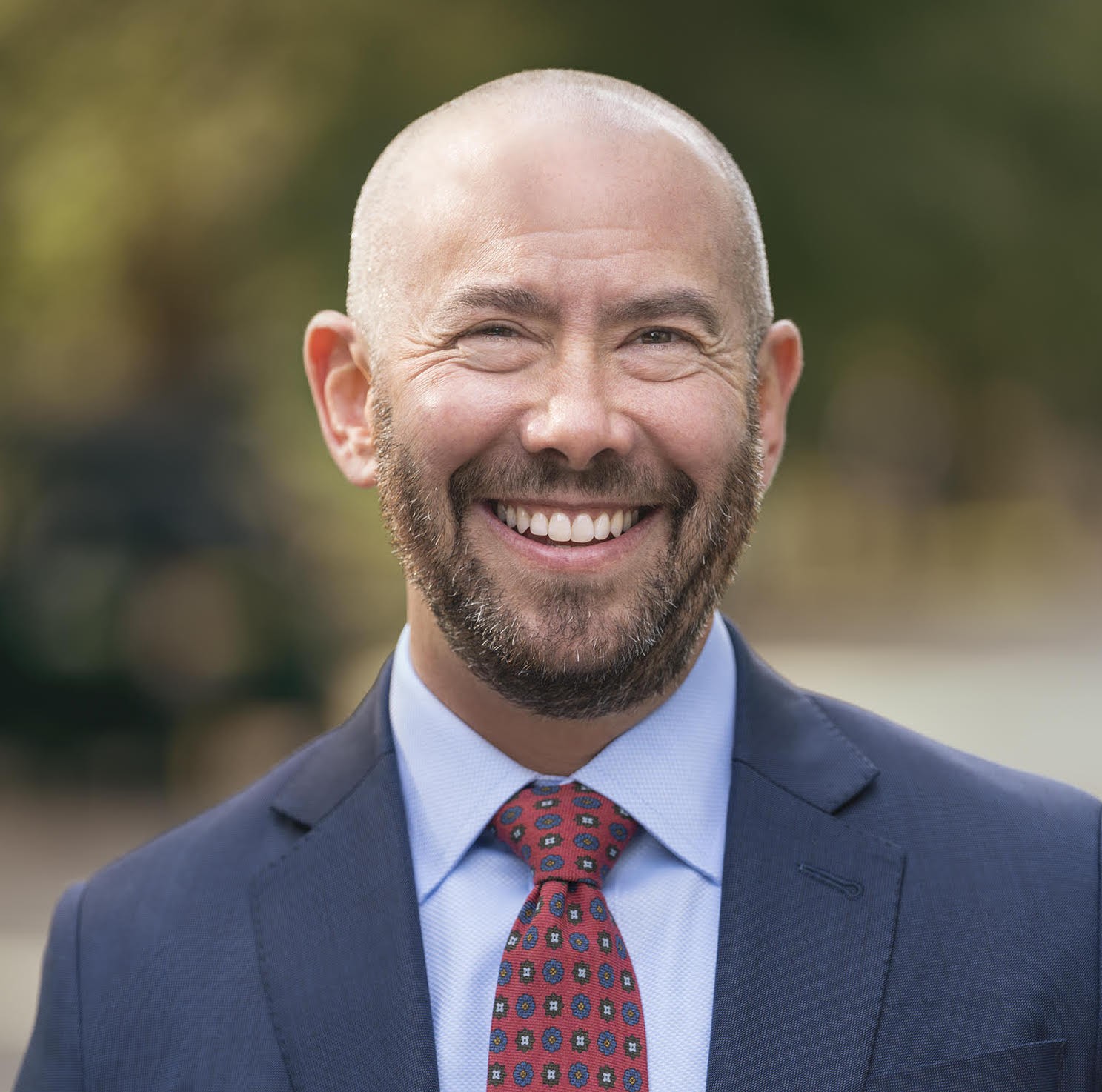 Director of Training and Education, Office of Equal Opportunity and Affirmative Action