Justin Pearlman was appointed Vice Provost for Communications and Engagement at Columbia University on January 1, 2019. He previously served for eight years as Chief of Staff to the Provost.

As Vice Provost, Pearlman oversees the communications function of the Office of the Provost and manages the Provost’s executive support team. He staffs the Provost on various governance and advisory bodies and university initiatives, handles a range of protocol responsibilities, and partners with other administrative offices on externally facing matters. He is liaison to the Trustees Academic Affairs Committee and, in coordination with the Office of General Counsel, manages interactions with the Senate on matters that require Trustee approval.

Prior to coming to Columbia in 2011 he was Assistant Provost for Research at the University of Southern California. Earlier, he held positions at the United States Institute for Peace, a federally-funded nonpartisan agency, and the Carnegie Council for Ethics in International Affairs.

Pearlman holds a PhD in Political Science from Duke University and a bachelor's degree from the School of Foreign Service at Georgetown University. 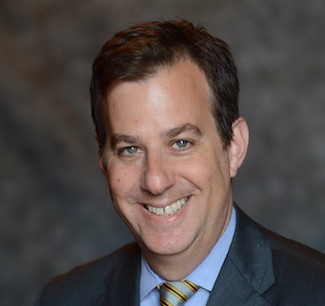 Vice Provost for Communications and Engagement