Mary C. Boyce is the Provost of Columbia University. From 2013 to 2021, she was dean of The Fu Foundation School of Engineering and Applied Science and Morris A. and Alma Schapiro Professor. In that role, she led the education and research mission of Columbia Engineering with more than 230 faculty, 1,700 undergraduate students and 3,000 graduate students.

A strong advocate for interdisciplinary research and innovation, Boyce significantly increased the faculty in cross-cutting fields, expanded funding for faculty and student research together with design and entrepreneurship programming, and strengthened outreach efforts to attract diverse talent to Engineering. During her tenure, she also oversaw a robust program of renovations, build-outs, and expansions to spaces, including research laboratories, shared facilities, undergraduate teaching laboratories, gathering spaces, and creation of the Columbia Makerspace. In 2016, she launched an inspiring new vision for the school, Columbia Engineering for Humanity.

Boyce’s own research focuses on nonlinear mechanics of soft materials; she has been widely recognized for her scholarly achievements, including election as a fellow of the American Society of Mechanical Engineers, the American Academy of Arts and Sciences, and the National Academy of Engineering. Most recently, Boyce was recognized with the ASME 2020 Timoshenko Medal, considered the highest scholarly recognition in the field of applied mechanics.

She earned her BS degree in engineering science and mechanics from Virginia Tech, and her MS and PhD degrees in mechanical engineering from MIT. 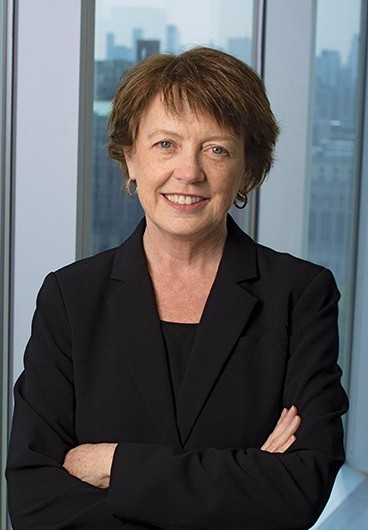 Provost, Columbia University in the City of New York